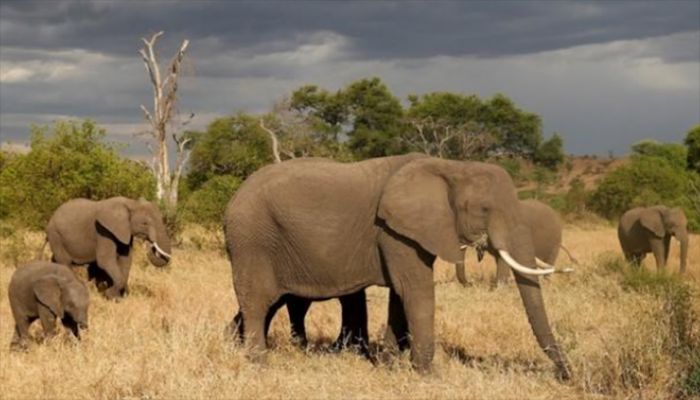 This is the second carcass of a wild elephant that has been recovered from the area in the past 10 days.

Upazila Nirbahi Officer Helena Parvin and Modhutila range officer Md Abdul Karim from the forest department confirmed the recovery of the carcass of the two-year-old elephant.

President of Bird Conservation Society of Sherpur Sujoy Malakar said the locals were trying to bury the elephant calf.

On November 11, the forest department of Sreebordi Upazila for the first time in the district filed a case against four farmers for killing an endangered Asian elephant by electrocution on November 9.

The elephant died while searching for food after being trapped in electrified wires installed by local farmers around their farms at Sonajhuri Hillock in the Upazila.

Trainer of the elephant response team in the district, Adnan Asif, said the large area under Garo hill tracts in Sherpur has been reduced to a small portion in the past 20 to 30 years.

Due to increasing human invaders in the hilly area, the number of wildlife has decreased and the remaining few elephants are facing a food crisis, he said.

According to forest officials, in the last two decades, some 30 Asian elephants have died in the hilly area of Sherpur.

Many of them died by gunshots, electrocution, and poisoning, while some died due to accidents, aging and sickness, said the officials.