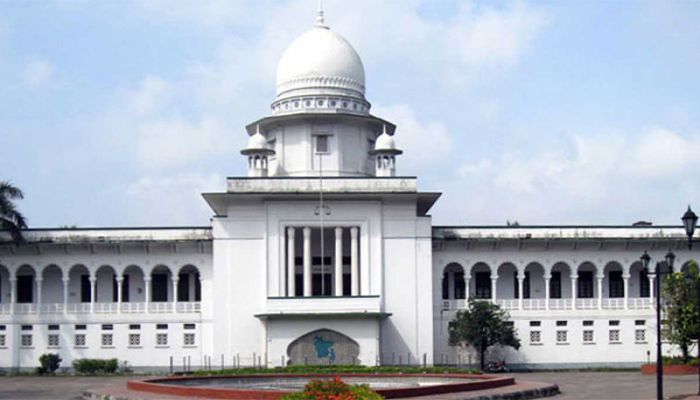 ﻿The High Court (HC) today ordered a suspended official of Agrani Bank Limited to surrender before a trial court concerned in a case lodged over amassing huge wealth by leaking different exam question papers, depositing the money in bank account, transferring the money and converting the currency.

The court came up with the order, disposing of an application filed in this regard.

According to the case documents, Manik was found using a luxurious SUV, cost around Taka 48 lakh and owns a duplex house in Rajshahi. He transacted huge money through a company floated under fake name. More than Taka four crore was found in nine bank accounts of Manik.