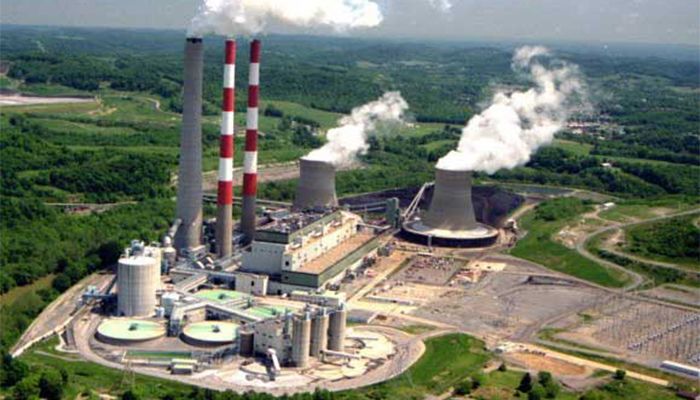 The approval came from the weekly Ecnec meeting held virtually with Ecnec Chairperson and Prime Minister Sheikh Hasina in the chair, reports UNB.

The prime minister joined the meeting from her official residence Ganabhaban, while others got connected from the NEC conference room.

The minister also said of the approved projects, seven are new while three are revised ones.

The project deadline has been extended till December 2026 from June 2023.

Regarding the project, State Minister for Planning Dr Shamsul Alam said the prime minister suggested forming a development authority in Matarbari for the overall management since various development operations are being carried out there centering the coal-fired power plant.

Around 98% of the additional cost there would be utilized for ensuring deep seaport facilities, she added.

She also mentioned there is no problem of coordination regarding implementation of the project while the power plant is expected to go into operation in 2024.

According to the project factsheet provided by the Planning Commission, the reasons behind the project’s revision include the rise of costs for the channel, jetty, land development and power plant construction alongside an increment of costs against other civil works like Turbine, Boiler, Coal & Ash Handling and Trial Run.

Besides, the costs against consultancy firm, VAT and import duty, rehabilitation and compensation, rural electrification and township construction and expansion of works are among other reasons.