EC Announces New Schedule for Fourth Phase of UP Polls 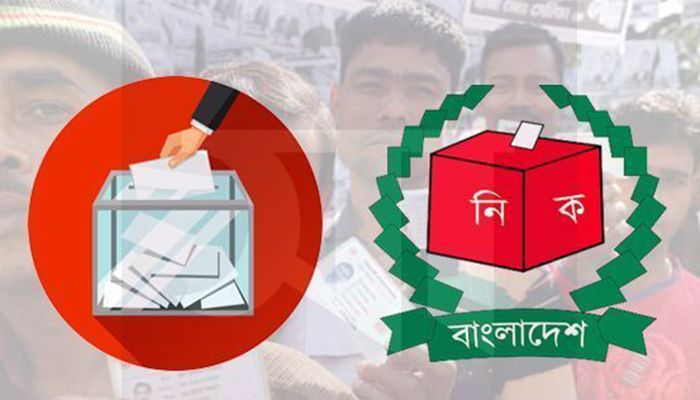 ﻿The date for the fourth phase of the Union Parishad (UP) elections has been changed. According to the new schedule, polling will be held on December 26 instead of December 23. Election Commission Secretary Humayun Kabir Khandaker said that the Election Commission has changed the date due to the HSC examination on that day.

It is learned that when the issue of polling date came to light on the day of the HSC examination, Education Minister Dr Dipu Moni requested the Chief Election Commissioner to change the elections' date considering the issue of examination. As a result, the fourth phase of UP polls has been rescheduled for December 26 instead of December 23.

In the fourth phase, voting will be held in 840 Union Parishads of the country.