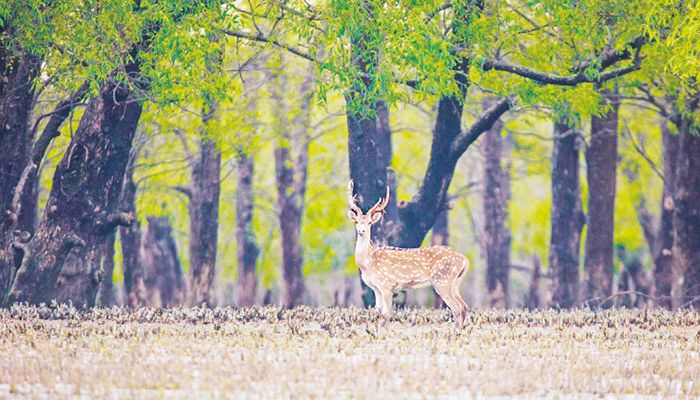 Rescued deer were handed over to the Bangabandhu Sheikh Mujib Safari park, said Nargis Sultana, Wildlife Inspector of WCCU who led the drive.

Quoting the owner of the resort, Nargis Sultana said, that he was not aware of the Wildlife (Conservation and Security) Act, 2012 that prohibits dear poaching and protects endangered animals.

He willingly handed over the deer and antlers to the forest department and promised that he would not preserve any wild animals in the future, she added.

Other officials of WCCU and Safari park, Dhaka range forest offices also participated in the operation.

“The forest department will continue this type of drives to ensure the safety of wild animals” ASM Jahir Uddin Akon, director of WCCU said.