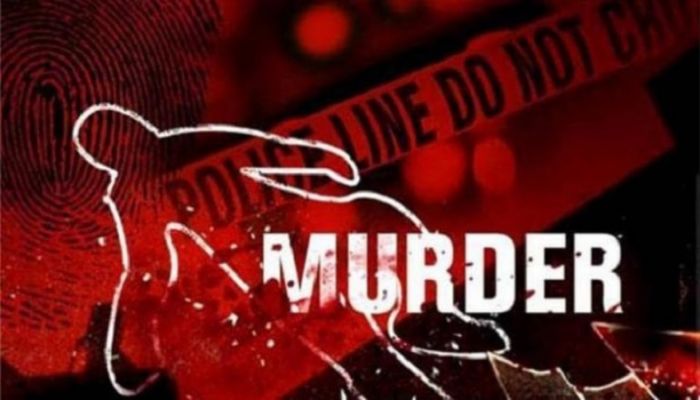 The deceased was identified as Uthoanu Marma, son of Najirang Marma.

Touhid Kabir, in charge of the Roangchhari police station, said the assailants barged into the house of Uthoanu around 7 pm on Tuesday and opened fire, leaving Uthoanu dead and two others injured. "The injured are being treated at Sadar hospital."

Police suspect the attack was carried out over area domination. "A probe is on and we are trying to nab the culprits," he said.