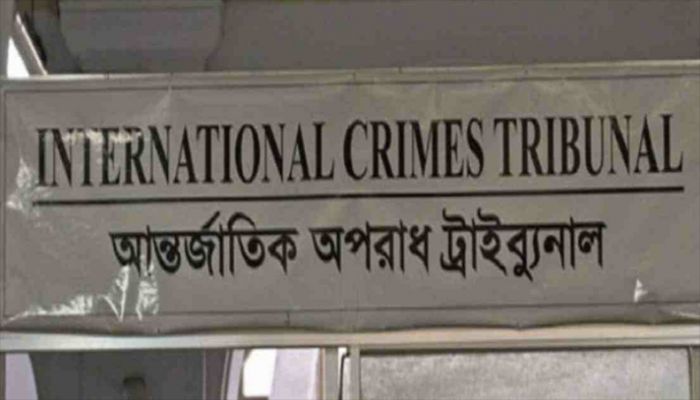 ﻿The International Crimes Tribunal-1 on Wednesday sentenced former BNP lawmaker Abdul Momin Talukder alias Khoka to death for committing crimes against humanity during the War of Independence in 1971, reports media.

The three-member tribunal, led by Justice Md Shahinur Islam, delivered the judgement in absence of the lone accused who is still on the run.

On Monday, the ICT-1 set Wednesday for pronouncing judgement in the case.

On October 31, the tribunal kept the judgement on CAV, curia advisari vult (a Latin legal term that means leaving the verdict for delivery later), as both the prosecution and the defence concluded their arguments in the case on that day.

Momin, who was elected MP from Bogura-3 constituency in 2001 and 2008 general elections, faced three charges for his alleged involvement in committing genocide, killing 19 people, looting and setting 19 houses on fire, according to the prosecution.

He was a Muslim League activist during the War of Independence in 1971, the prosecution said.