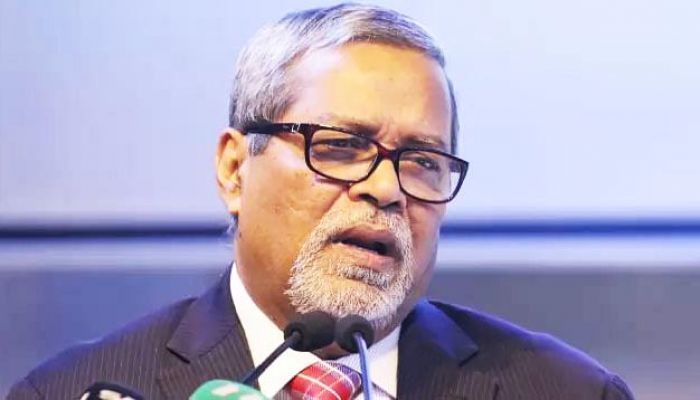 ﻿Chief Election Commissioner (CEC) KM Nurul Huda has said that the ongoing Union Parishad elections have been competitive and participatory. He said the election has been successful in the overall sense.

He made the remarks at a special meeting on law and order at the Election Building on Wednesday (November 24) at noon.

The CEC claims that the election has been competitive and participatory. About 74% of the people have exercised their voting right. He said there would be tension and heat in the local government elections. But it is not desirable for us to turn that tension and heat into violence.

He added that the election has been successful in the overall sense. Some isolated incidents occurred; Accidents have happened, casualties have occurred. Which is not desirable at all.