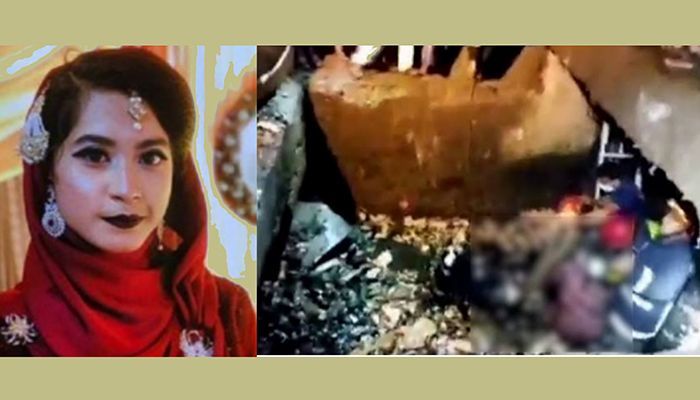 ﻿A writ petition has been filed seeking compensation of Tk 10 crore from the family of Sehreen Mahbub Sadia, a student of International Islamic University, who died after falling into a drain at Agrabad Mazar Gate area of ​​Chattogram city.

The writ petition has been filed in the High Court bench of Justice M Enayetur Rahim and Justice Mohammad Mostafizur Rahman today.

The notice also asked the Chattogram City Corporation (CCC) and the Chattogram Development Authority (CDA) to take action on the deaths of Saleh Ahmed and Sehreen Mahbub Sadia. Defendants have also been asked to publish a report on the steps they have taken to prevent such accidents.

On August 25, Saleh Ahmed fell into a canal in Muradpur area and drowned. Earlier, on June 30, two people died in a similar accident in Chashma Hill area of ​​Sholoshahar.

Sadia, a university student, fell into the Nasirchhara canal near Nabi Tower in Agrabad. After a five-hour effort, the body of 19-year-old Sadia was recovered from a pile of rubbish.