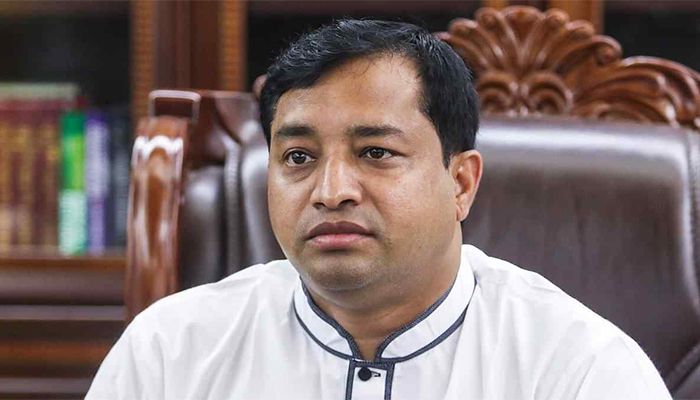 ﻿Zahangir Alam has been suspended from the mayoral post of Gazipur City Corporation (GCC).

Tajul Islam, the Minister of Local Government and Rural Development (LGRD), revealed the information during a press conference.

Earlier in the day, a three-member panel was formed for the city corporation.

There were also allegations against Zahangir about solely controlling everything in the city corporation.

For instance, he had not formed a three-member mayor panel in accordance with the city law even after three years of taking the charge. Many alleged that he has not done so for his own benefit.