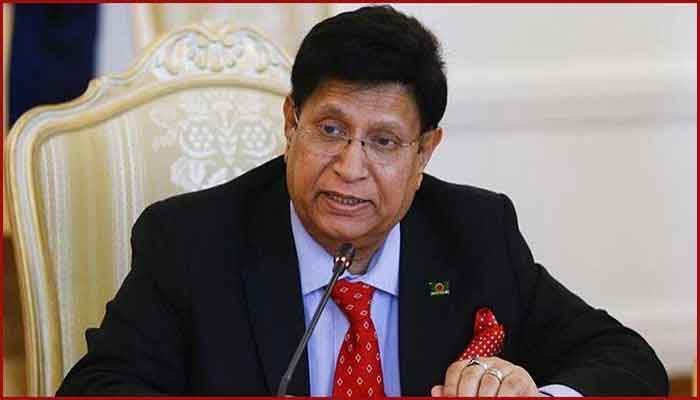 ﻿Foreign Minister AK Abdul Momen said countries with weak democracy may have been invited to the US Democracy Summit.

He made the comments while receiving questions from journalists on the Dhaka University campus on Thursday.

"We have had a stable, transparent democracy for many years. The people are voting in a free and fair election frequently. Anyone can compete in the election," he said.

The virtual Summit for Democracy, hosted by US President Joe Biden, will take place on the 9th and 10th of December.

India, Pakistan, and Nepal are among the South Asian countries invited to the meeting.

Afghanistan and Sri Lanka, like Bangladesh, were unable to make the cut.

On Tuesday, the US State Department revealed a list of 110 countries that have been invited to the summit.

China and Russia, America's top rivals, are not on the list, which is expected. Turkey was likewise not included in the list.

Taiwan, which the US does not recognize as an independent country but holds up as a model democracy, was invited.

Only Israel and Iraq will participate in the online conference from the Middle East.