HC Scraps 10 Percent Quota System for Including FFs in Gazette 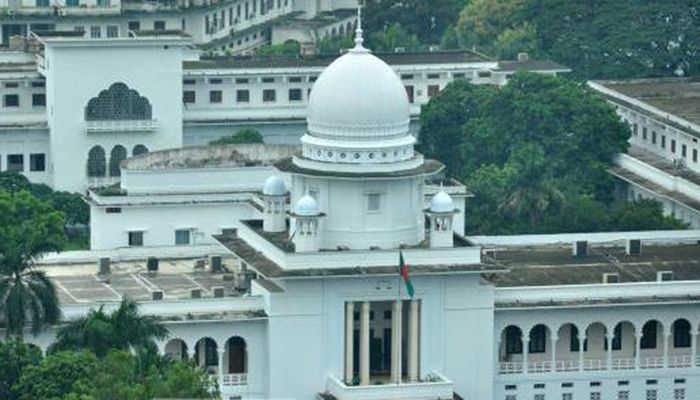 Jamuka on April 18, 2019, issued a circular, saying for including Freedom Fighters’ in official gazette; authorities cannot include more than 10 percent of the existing number of gazetted Freedom Fighters under each upazilla.

"The writ petitioners were included at the 'Ka' list of Freedom Fighters by the upazilla verification committee in 2017. But because of this 10 percent quota system, many of them were left out of the gazette, forcing them to challenge the circular with the High Court," Advocate Toufik Inam Tipu, who moved the petitions before the court, told newsmen.