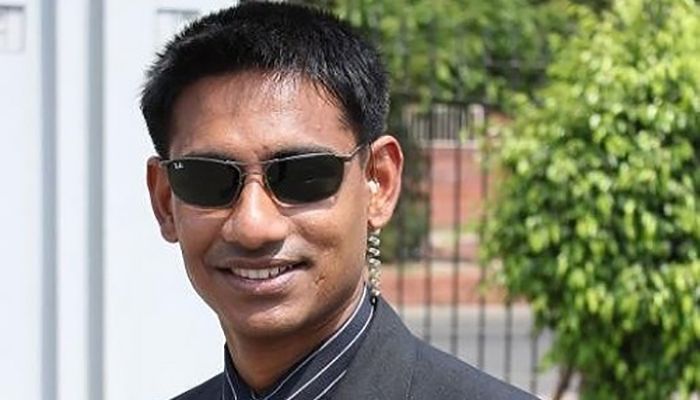 A court in Cox's Bazar on Wednesday ended the arguments of both prosecution and defence in sensational Major (Retd) Sinha Md Rashed Khan murder case and set January 31 to deliver its verdict, reports media.

Major Sinha was shot dead in police firing at Shamlapur check-post under Teknaf Upazila in Cox's Bazar at night on July 31, 2020.

A total of 15 people were indicted in the case. All nine policemen, accused in the case, were dismissed from the force.

In today's hearing arguments, lawyers of OC Pradeep sought his acquittal pleaded him not guilty in the killing incident.

All the 15 accused in the case were produced in court today. They were brought to the court from Cox's Bazar District Jail around 9:30 am amid tight security.