'Anti-State Activities from Abroad Will Result in Passport Being Cancelled' 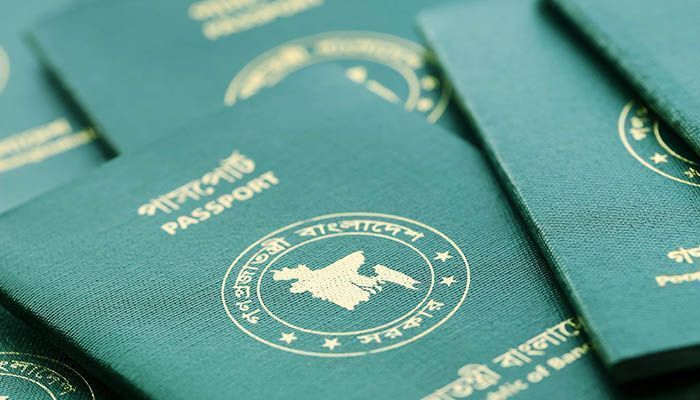 ﻿A cabinet committee has directed to cancel of the passports of Bangladeshis who are carrying out anti-state activities abroad.

The directive was given at a meeting of the Cabinet Committee on Law and Order at the Secretariat on Wednesday (January 12), Liberation War Affairs Minister AQM Mozammel Haque said.

After the meeting, the minister told reporters, "We have suggested that the passports of those who are doing anti-state work abroad be revoked."

Mozammel Haque said that they have been instructed to make a list of those who are carrying out anti-state activities abroad and collect the relevant information and test it.

He said, "After examining what they are doing, what anti-state activities they have done, if it is seen that they are doing this actively, continuously, then they have been instructed to take initiative to cancel their passports."