Indictment Hearing in Two Cases against Khaleda on Feb 1 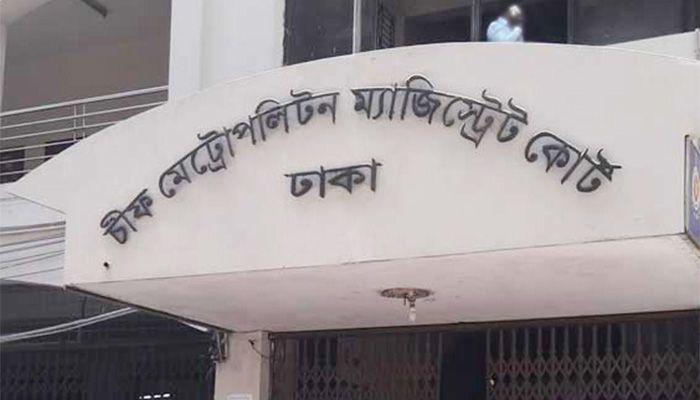 According to court sources, those two cases lodged against Khaleda Zia on the charges of celebrating fake birthday on National Mourning Day and stigmatizing the War of Liberation by rehabilitating the anti-liberation forces.

Khaleda Zia's counsel Advocate Masud Ahmed Talukder filed the time plea, saying his client could not appear before the court due to her illness.

Jananetri Parishad President AB Siddiqui filed the other case on November 3, 2016, against Khaleda Zia and her late husband Ziaur Rahman for stigmatizing the War of Liberation by rehabilitating anti-Liberation War elements.