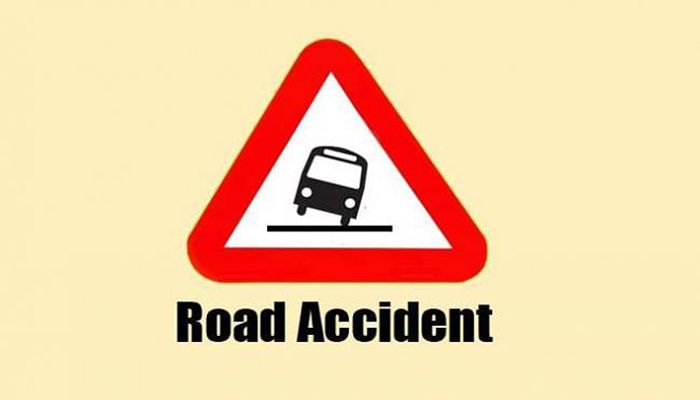 A Bangladeshi youth was killed in a road accident in Jeddah of Saudi Arabia on Friday, reports UNB.

The deceased was identified as Mojammel Hossain, 27, elder son of Shafiqul Islam of Bhuiara village in Kachua Upazila of the district.

Mojammel went to Saudi Arabia around three years ago, according to his brother Russell.  He had been in touch with his family even just two hours before tragedy struck. He was planning to come home next Eid, Russel added.

Confirming the matter, Chairman Habib Majumder Joy said they are ready to provide any assistance necessary to repatriate the body.