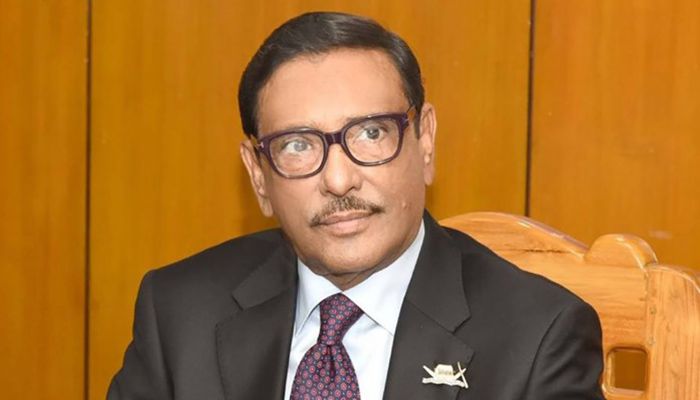 "By strengthening the non-communal spirit, today's pledge is to consolidate the victory under the leadership of Prime Minister Sheikh Hasina, daughter of Bangabandhu (Father of Nation Bangabandhu Sheikh Mujibur Rahman)," he told reporters after placing wreath at Bangabandhu's portrait at Dhanmodi-32 in the capital.

On behalf of Prime Minister Sheikh Hasina and the Awami League, Quader placed wreaths on the portrait of Bangabandhu respectively, marking the historic Mujibnagar Day.

Quader said controversies should not be made over the settled issues of history after a long time.

Noting that those who do not observe different important days, including April 17, are not real freedom fighters, he said, adding they are the freedom fighters in masks, who change their colours time to time.