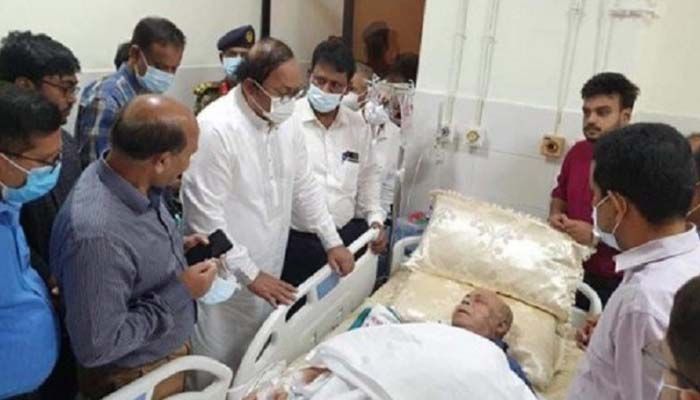 Former Food Minister and Awami League presidium member Kamrul Islam has been flown in Dhaka from Rajshahi by a helicopter, reports media.

Earlier, he was admitted to the RMCH on Wednesday morning being infected with diarrhoea.

He was given the necessary treatment immediately after admission. There is a possibility that his physical condition may have deteriorated. So, he is being referred to Dhaka as per the decision of the medical board. The process is also going on to shift him to Dhaka.

Kamrul Islam is an MP from the Dhaka-2 constituency. He went to Rajshahi on Tuesday.