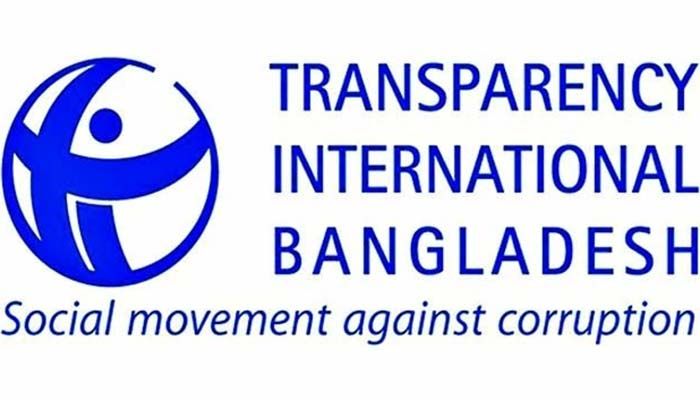 According to the TIB study, the corruption involved at least Tk 390.49 crore which was allegedly embezzled by government officials, local representatives and influential political circles, reports UNB.

"We've maintained recognized international standards and practices in conducting our research to find out the corruption... We have necessary substantive documents in our hands to prove the allegations", said Dr Iftekharuzzaman, executive director of the TIB, while virtually briefing reporters during the presentation of the report.