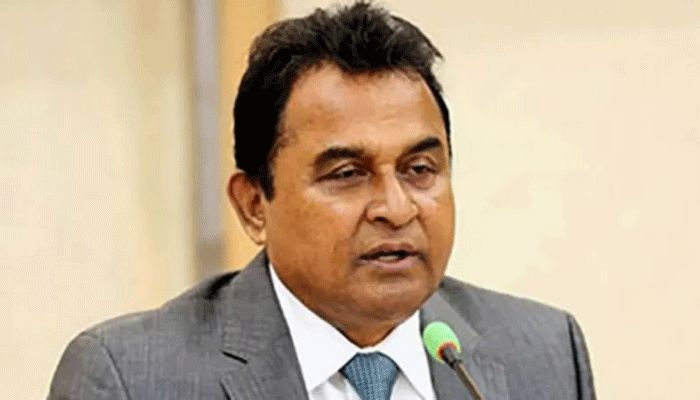 "Unusual situations are going on all over the world at the moment. The government does not want to spend unnecessarily at this time. The government is especially cautious about foreign exchange spending. Therefore, initiatives are being taken to reduce the import of luxury goods" he said.

The minister said this after the Cabinet Committee on Government Purchase (CCGP) meeting held virtually.

Responding to a question, Kamal said the government has decided to delay projects those involve foreign exchange spending but are not urgently needed now, by six months or even more if needed to avoid dollar crisis.

He mentioned that Prime Minister Sheikh Hasina has also instructed not to allow government officials to visit foreign countries without urgent need.

He said that the projects which have foreign exchange expenditure issues and are not urgent to be implemented now will be implemented later; adding that the government is doing what it needs to manage this unusual time.

"The matter is simple. When times are tough, decisions have to be tough. Currently, the situation in the world is not normal. These decisions are being taken considering the overall situation in the world. As long as there is instability in the outside world, such a difficult decision has to be taken. However, difficulty does not mean that everything will be shut down. Luxury goods can be bought later," said the finance minister.