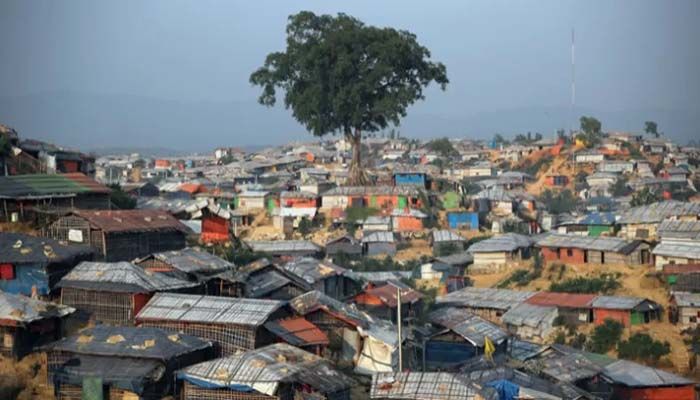 The injured were identified as Nur Alam, his wife, their two sons, and two others from a nearby home, reports UNB.

The fire broke out at the house of Nur Alam at Block D/4 of Ukhiya Rohingya Camp 1/East.

"Alam's wife was trying to light their gas stove in the morning but it did not work. She might have left the gas cylinder on to light the stove with a matchstick, which caused the fire," said Naimul.