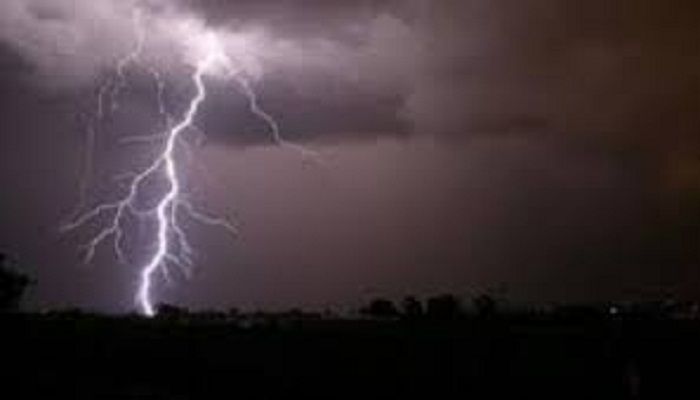 Two farmers were killed in a lightning strike at Porsha Upazila in Naogaon district on Friday morning, reports media.

Locals said Nuh and Sayem went to a paddy field for harvesting on Friday morning around 8 am. Suddenly, thunderbolt struck them, leaving them dead on the spot.