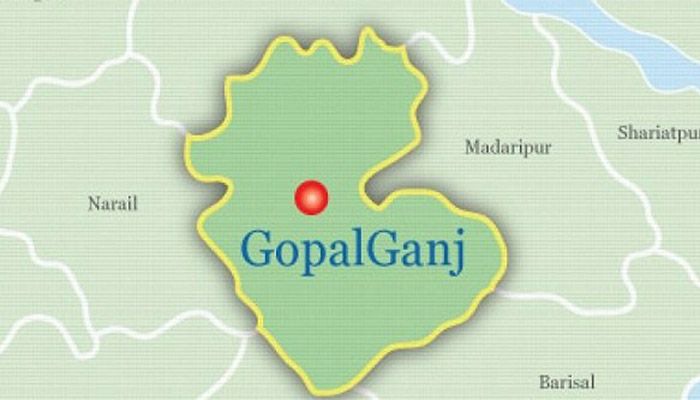 ﻿﻿Eight people have been killed in a tripartite collision between a bus, a private car, and a motorcycle in Gopalganj's Kashiani Upazila. At least 10 others were injured in the incident.

The accident took place on the Dhaka-Khulna highway in the Milton Bazar area of ​​the Upazila on Saturday (May 14). However, the police could not immediately reveal the names of the victims.