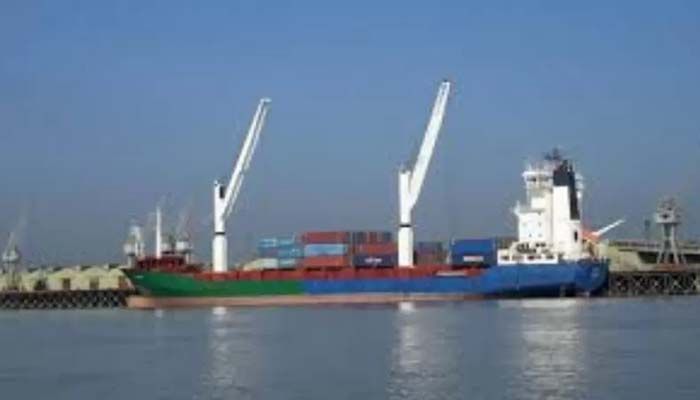 An agreement signing ceremony for dredging Chattogram-Dhaka-Ashuganj and connected river routes and establishing terminal along with other establishments funded by World Bank was held on Saturday at Hotel Radisson in Dhaka.

According to the deal, the contractors will carry out excavation for the development and protection of 13 river routes involving Tk 430 crore.

Under the project, 900 kilometres of waterways will be excavated, cyclone shelters will be constructed for vessels in six places, conservation dredging will be done in three ferry crossing zones, four-passenger and cargo terminals, 15 landing stations will be established and two multipurpose vessels will be procured.

About 80 per cent of the country's inland vessels operate through the Chattogram-Dhaka-Ashuganj corridor and about two lakh passengers use these routes daily.

BIWTA will implement the project and the deadline for completing the project has been fixed on December 31, 2025. The estimated cost of this project is Tk 3349.42 crore. Of which Tk 3052.80 crore will be provided by World Bank as project assistance and Tk 296.62 crore by the Government of Bangladesh.