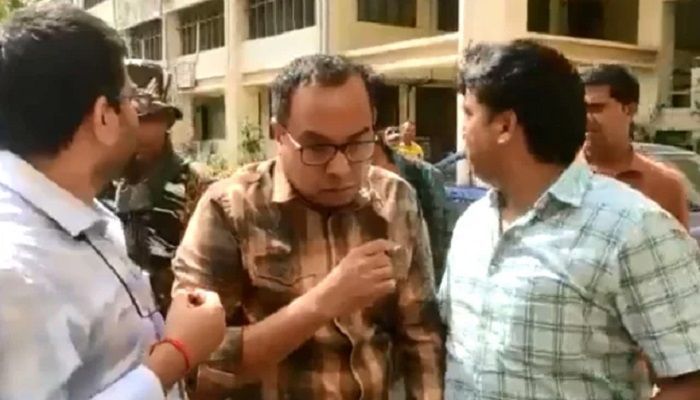 The verdict was handed down by the Special CBI Court of India on Sunday (May 15).

Earlier in the day, PK Halder was arrested on Saturday (May 14) in a 24-hour operation by India's economic intelligence Agency (ED).

A total of six people, including PK Halder, have been arrested. PK was arrested from Ashoknagar.

Sukumar Mridha has three big buildings in Ashoknagar. The locals know him as a fishmonger. However, Sukumar was close to PK Halder, the former managing director of NRB Global Bank in Bangladesh, an ED source said, quoting an ED source.

According to locals in Ashoknagar, Sukumar had been living in the area for several years but had not been seen there recently. Apart from Ashoknagar, he has bought many lands in the North 24 Parganas district adjacent to Kolkata, the prices of which will go up in future. Land prices are rising rapidly in Rajarhat and Newtown, two new big cities adjacent to Kolkata. It is believed that that is why Sukumar Mridha, a close associate of PK Haldar, bought so much land in that district.

A police source said at least 15 government workers and officials were seen searching the area yesterday.

It is learned that a person named Sanjeev Hawlader is being questioned by the police in this incident. According to locals, Sanjeev is the husband of Sukumar's daughter. However, not only in the North 24 Parganas, but also in the South 24 Parganas district adjacent to Kolkata and Kolkata, ED officials searched the houses and establishments of Sukumar and his relatives in different places on this day. After the search, they locked the main gate everywhere. However, the ED has not yet officially commented on the matter.