Not Fully Confident Over EVM Yet: CEC 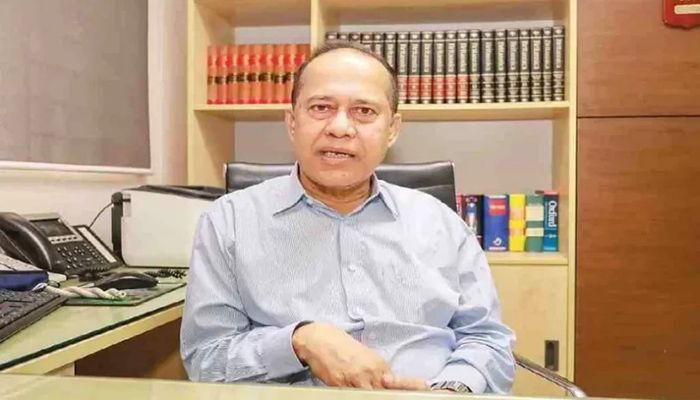 ﻿Chief Election Commissioner Kazi Habibul Awal on Tuesday said the commission is not yet fully confident over the use of Electronic Voting Machine (EVM) in the next parliamentary elections, reports UNB.

"We’ve sat in five meetings, but we could not be fully confident over EVM. There will be more meetings to review it (the use of EVM). We want to gain the confidence of everyone over EVM,” he said.

The CEC was speaking at a press conference at his office in Agargaon, Dhaka.

Habibul Awal claimed that he did not announce any ‘peculiar’ reward of 10 million dollars in case of detecting any fault in EVM.

"Only five to seven days ago, we informed everyone through letters that we’ve not reached any decision on EVM. We are not bowing our heads to any pressure... We haven't decided yet,” he said.

According to media reports, Election Commissioner Anisur Rahman at a recent function in Madaripur said that the CEC announced a reward of $10 million if anyone can detect a fault in the EVM.

In this regard, the CEC said the remark was not of the commission. He also said that election commissioners should be careful and responsible in their remarks.

About the next national election, the CEC said, "We have no intention of turning the election into a farce. We’re saying from the heart that the healthy trend should continue through fair and participatory elections.”