Driver among 4 Held for Raping a Girl in Chattogram 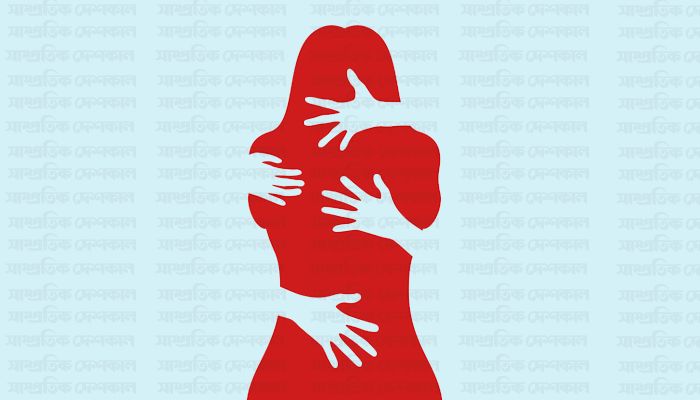 A 24-year-old girl was allegedly raped by four men on a bus amid rain at the Oxygen intersection in Chattogram, police said on Monday.

Police arrested four people including the bus driver from different parts of the city.

Kamruzzaman, officer-in-charge of Bayezid Police Station, said the girl left her uncle’s house in the Bayezid area on Sunday evening to go to the Court Building area during rain.

When she reached the Oxygen intersection, she noticed the bus parked there.

With a promise to take the girl to her designated places, the bus driver and three others asked the girl to enter the bus.

Later, they violated the girl in turns and threw her from the bus.

Following interrogation, police arrested three others including the bus driver from Hathazari Bus Stand and Fatikchhari upazila of the district.

The husband of the girl lodged a complaint with Bayezid Police and police registered an FIR in this connection.