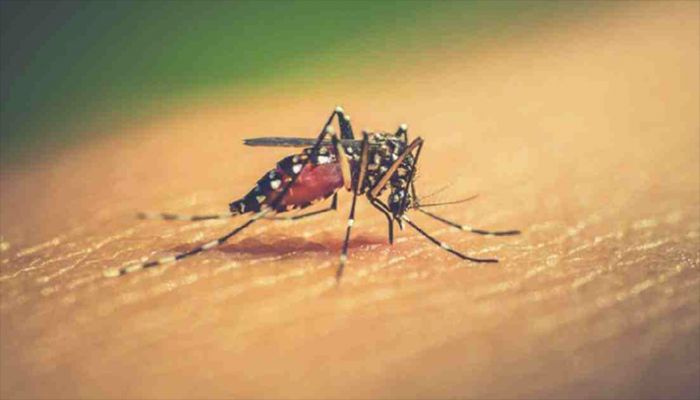 Bangladesh on Tuesday reported the first death of a dengue patient in the ongoing season and hospitalisation of 27 others in 24 hours, reports UNB.

The first death of the year from the mosquito-borne viral disease was recorded in Dhaka division.

All new patients were hospitalised in Dhaka, according to the Directorate General of Health Services.

As many as 110 dengue patients, including 106 in the capital, are now receiving treatment at hospitals across the country.

This year, the DGHS has recorded 808 dengue cases and 697 recoveries so far.

Dengue – a leading cause of serious illness and death in some Asian and Latin American countries – was first reported in Bangladesh in 2000 and claimed 93 lives. In three years, the fatality number almost fell to zero.

Dengue is found in tropical and sub-tropical climates worldwide, mostly in urban and semi-urban areas.

About 4 billion people, almost half of the world’s population, live in areas with a risk of dengue, according to the US Centers for Disease Control and Prevention.

Each year, up to 400 million people get infected with dengue while approximately 100 million get sick from infection, and 40,000 die from severe dengue, it says.

‘There is no specific treatment for dengue or severe dengue. Early detection of disease progression associated with severe dengue, and access to proper medical care lowers fatality rates of severe dengue to below 1 percent,’ according to the World Health Organization.