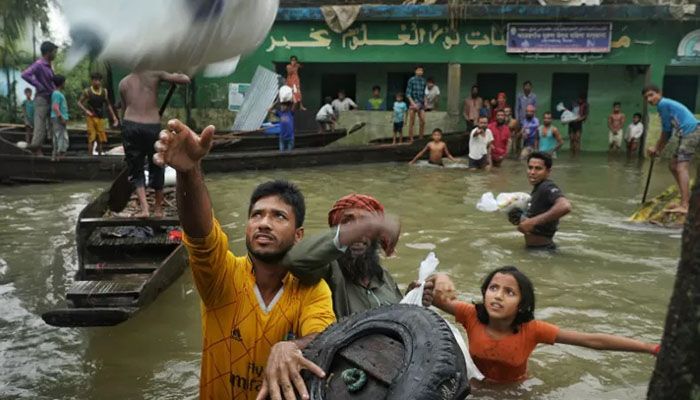 At least 36 people have been killed in the last five weeks due to the flooding that devastated the country, the health authorities said on Tuesday, reports media.

Among the dead, 18 were from Sylhet division, 15 from Mymensingh division, and three from Rangpur division, according to the Directorate General of Health Services (DGHS) data.

Sylhet district has reported a maximum 10 deaths while Sunamganj and Mymensingh reported five deaths each, the DGHS said.

Besides, as many as 2,934 people have been affected by various causes —diarrhoea, skin diseases or snake bite — during the five-week period from May 17.