UP Member Hacked to Death in Jashore 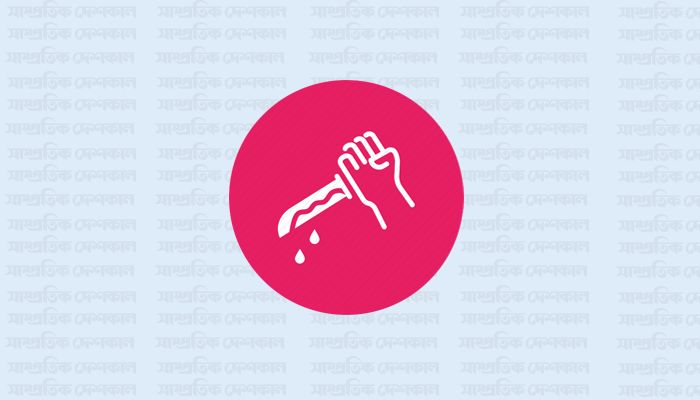 ﻿A union parishad (UP) member was allegedly hacked to death by assailants in the Balunda Bazar area of Jashore's Sharsha upazila Tuesday night.

Ashanuzzaman Bablu, 45, son of Rahazan Ali of Mohishakura village, was a member of ward 7 of Bagamchara UP, said Mamun Kahan, officer-in-charge of Sharsha Police Station.

The assailants attacked Bablu when he was sipping tea at a stall in the bazar around 10pm, leaving him dead on the spot, he said.

On information, police rushed to the spot and recovered the body. "The body will be sent to the morgue of Jashore General Hospital for an autopsy," the OC said.

Efforts are on to identify and nab the killers, OC Mamun added.