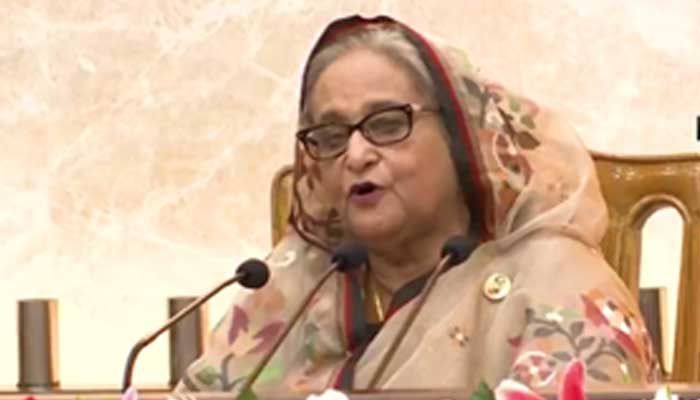 She said this at a press conference on Wednesday (June 22) on the ongoing overall situation in the country.

The premier also mentioned the flood situation in the country, the inauguration of Padma bridge and fire incidents in different parts of the country including Sitakunda.

It may be mentioned that 11 districts of the country have been flooded. The flood situation has reached its worst in Sylhet region. The Prime Minister visited the flood-hit areas of Sylhet on Tuesday (June 21).