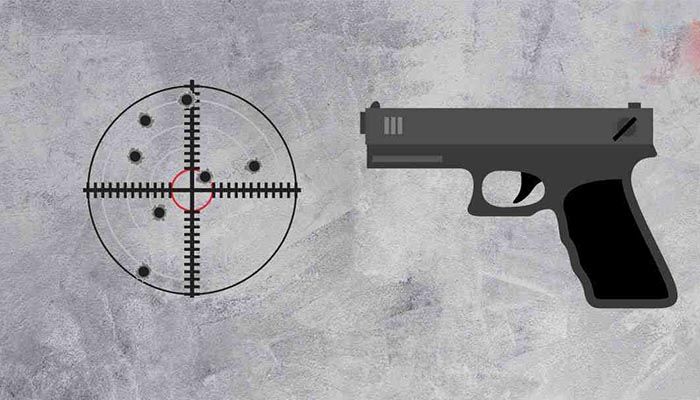 ﻿A 42-year-old Rohingya refugee was shot dead allegedly by assailants at Balukhali camp in Ukhiya of Cox’s Bazar on Wednesday evening.

The deceased was identified as Mohammad Shah, a resident of Modhur Chhora camp-17 in Balukhali.

Deceased’s wife Sazeda Begum said that the assailants shot Mohammad Shah while he was talking over the phone near a shop in the camp in the Modhur Chhora area at 5pm on Wednesday and fled immediately.

The body was kept in the hospital morgue for an autopsy, he said. "Efforts are on to identify and nab the killers,” said the OC.