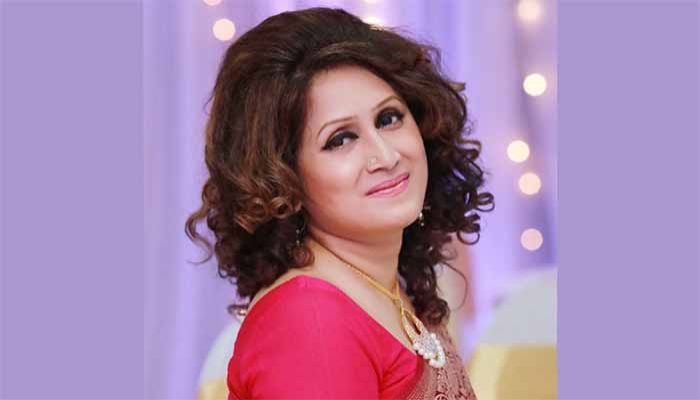 ﻿The High Court has declared invalid the order of demotion of Dhaka University (DU) mass communication and journalism department teacher Samia Rahman in connection with research fraud. At the same time, the court ordered him to return the post with all facilities.

The High Court bench comprising of Justice Zafar Ahmed and Justice Mo Akhtaruzzaman announced the verdict on Thursday (August 4) after declaring the rule issued in this regard as appropriate.

Barrister Hasan MS Azim was in the hearing for the writ in the court.

Before this, in December 2016, an eight-page research article entitled 'A New Dimension of Colonialism and Pop Culture: A Case Study of the Cultural Imperialism' written jointly by Samia Rahman and Marjan was published in the university's 'Social Science Review' journal.

It is alleged to have copied almost five pages from an article titled 'The Subject and Power' by French philosopher Michel Foucault, published in 1982 in the University of Chicago journal 'Critical Inquiry'.

In September 2017, the University of Chicago Press informed Dhaka University authorities about this through a written complaint.

Not only Michel Foucault, it was alleged that Samia and Marjan copied pages after pages of intellectual Edward Said's book 'Culture and Imperialism'. In view of this, on September 27, 2017, the University Syndicate formed an investigation committee headed by the then Vice-Chancellor (Education) Professor Nasreen Ahmed. After a long investigation, the committee submitted its report last year. As the allegations in the report were proven, on October 29, Acting Dean of the Faculty of Law and Syndicate Member Prof. A tribunal was constituted by convening Rahmat Ullah. The final decision is taken at the Syndicate meeting after the Tribunal submits its recommendation regarding the punishment to the University Administration.

Also, in another case of plagiarism in a PhD thesis, Omar Farooq, a teacher in the Department of Islamic History and Culture, has been demoted from assistant professor to lecturer. His degree was also revoked. University Vice-Chancellor Prof. This decision was taken in the syndicate meeting held under the chairmanship of Akhtaruzzaman. The University Syndicate formed two tribunals to determine the punishment of these three teachers as the charges were proved in the two incidents of Facebook.

Vice-Chancellor Professor Mo Akhtaruzzaman said, "The Syndicate has made a decision based on the recommendations of the two tribunals formed."

Later, Samia Rahman filed a writ in the High Court challenging the decision of Dhaka University by demotion.

After hearing that writ, the High Court issued a ruling seeking to know why the decision of Dhaka University to demote Samia Rahman, a teacher of journalism and mass communication department, should not be declared illegal. At the same time, Samia Rahman was asked to submit all the documents including the report of the inquiry committee regarding research fraud, the documents of the formed tribunal to the court.