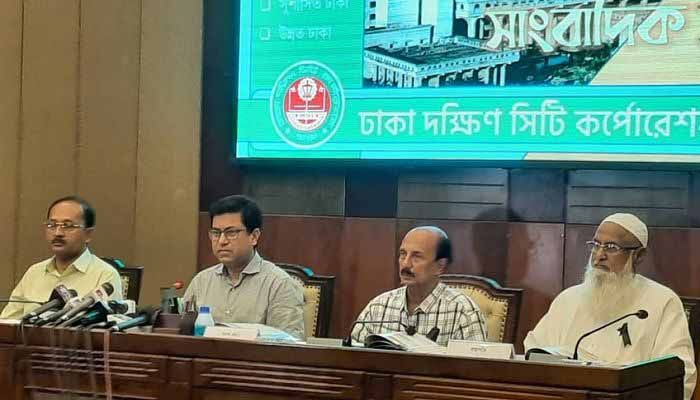 ﻿Dhaka South City Corporation (DSCC) has announced a budget of 6 thousand 741 crore 28 lakh taka for the financial year 2022-2023. DSCC Mayor Barrister Sheikh Fazle Noor Taposh made the announcement in this regard at Mayor Hanif Auditorium on Thursday (August 4).

Earlier, this budget was unanimously approved in the fifteenth corporation meeting of the second council of Dhaka South City Corporation at Mayor Hanif Auditorium of Nagar Bhaban on July 26. Besides, the revised budget for the fiscal year 2021-22 was also approved in that meeting.