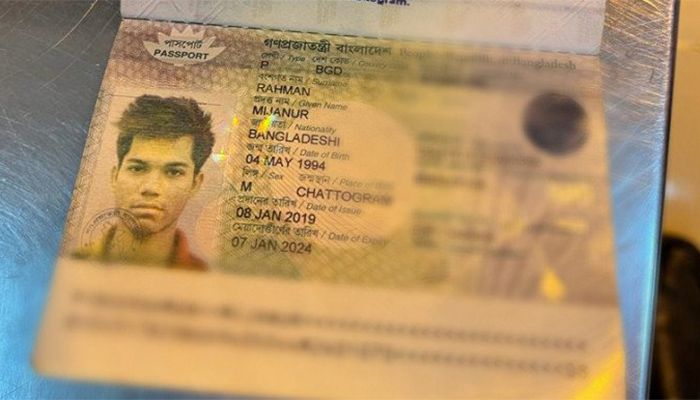 ﻿A Bangladeshi national has been detained with 1kg of gold at Shah Amanat International Airport, Customs officials said on Thursday.

The detainee has been identified as Mijanur Rahman, a resident of Lohagarah upazila.

Sultan Mahmud, duty officer of the Customs Intelligence Department, said that Mizanur arrived from Dubai on a Biman Bangladesh Airlines flight this morning.

"Tipped off, our men stopped Mijanur for frisking as he was passing through the green channel, and seized 1kg of gold, liquor and cigarettes from his possession," he said.

"Mijanur is being questioned," the officer added.