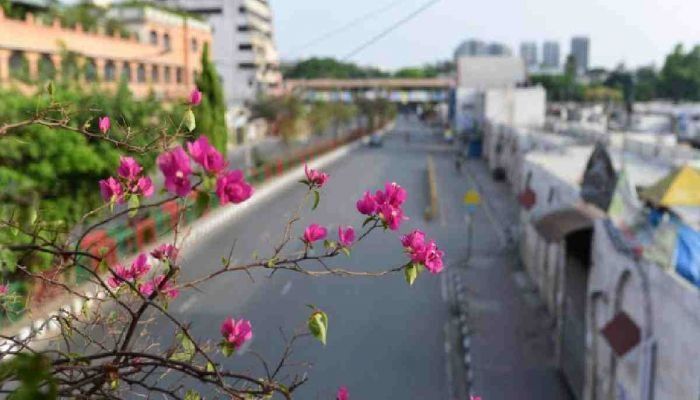 Dhaka's air quality has seen a marked improvement in the past 24 hours, all thanks to intermittent monsoon showers.

With an air quality index (AQI) score of 98 or 'moderate' at 9am on Saturday, the metropolis ranked 10th in the list of world cities with the worst air quality, reports UNB.

Saudi Arabia’s Riyadh, the United Arab Emirates' Dubai and Pakistan’s Lahore occupied the first three spots in the list, with AQI scores of 170, 160 and 156, respectively.

On the other hand, an AQI between 101 and 200 is considered 'unhealthy', particularly for sensitive groups.