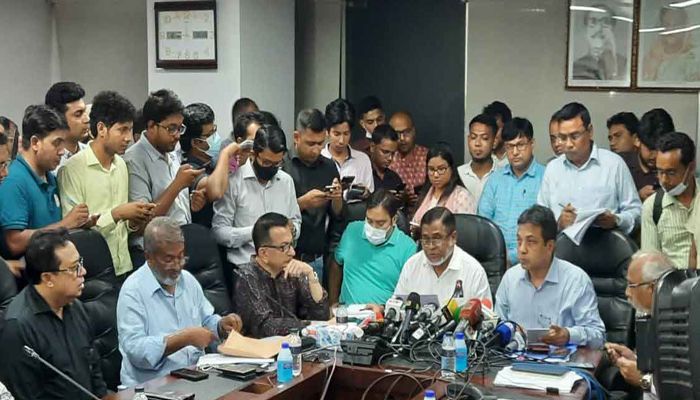 ﻿Bangladesh Road Transport Authority (BRTA) has increased the bus fare in the face of the demand of bus owners after the increase in the price of fuel oil in the country.

As per BRTA's decision, the fare per passenger for long-distance buses has increased by 40 paisa to 2 taka 20 paisa. And 35 paisa per kilometer has increased to 2 taka 50 paisa in the metropolis. Apart from this, the minimum fare has been set at Tk 10 for buses and Tk 8 for minibuses.

On Saturday (August 6), BRTA Chairman Noor Mohammad Majumder announced this decision after a meeting with transport leaders and owners at the BRTA chairman's office in Banani, capital. The meeting started at 5 pm and lasted till 9:30 pm.