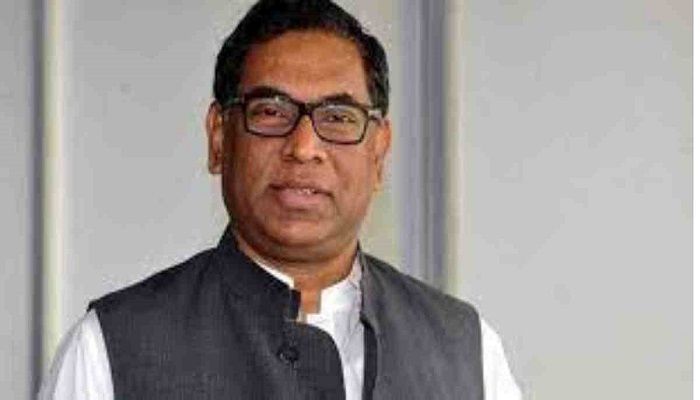 ﻿﻿State Minister for Power, Energy and Mineral Resources Nasrul Hamid has said that the government is trying to end the need for load shedding from this current month.

“We’ll try to come out of load shedding by the end of this month. Till then we’ll try to keep the load shedding within half an hour in urban areas and one hour in rural areas,” he told reporters at Keraniganj in his constituency.

Once again, he said many countries in the world had to adjust fuel prices.

“Countries like Germany had to increase the price by 20 percent. They cut energy consumption as well,” he said.

He said increased fuel prices have been affecting 'everyone everywhere'.

He assured that the current load shedding and petroleum price hike is a short term measure.

“We seek cooperation of all consumers,” he said, adding that it is not correct that the bus operators stayed off the road for fuel price hike.

He said the Energy Division had set an indicative hike in transport fare.

“We had a number meeting with transport operators before the announcement of adjustment in fuel price,” he said._UNB