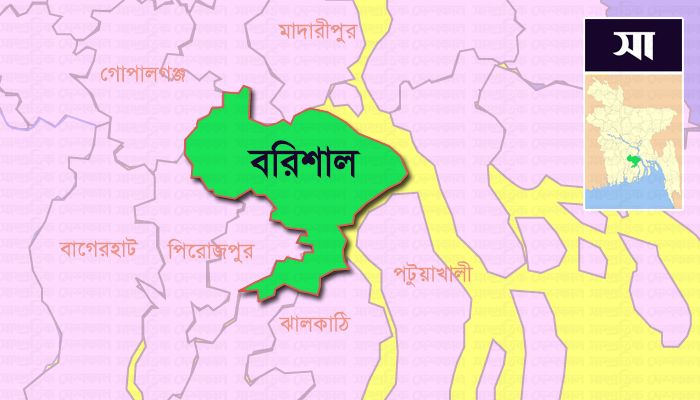 ﻿Two young men on a bike were killed in a head-on collision with a speeding bus in the Nimtala area of Bakerganj Upazila on Wednesday morning, reports UNB.

The deceased were identified as Nazmul Mallick,20, son of Nanna Mallick and resident of Santoshdi village of Charadi union, and Rabbi Gazi, 21, son of Jasim Gazi of the same village.

Nazmul was a first-year honors student of Government Brojomohun College in Barishal and Rabbi worked as a salesman for Bengal Biscuits.

The accident occurred around 7.30 am when the passenger bus crashed into the bike coming from the opposite direction, leaving the duo severely injured, said Aminul Islam, sub-inspector at Bakerganj police station.

They were rushed to Barishal Sher-e Bangla Medical College and Hospital, where doctors declared them dead on arrival, he added.

“The bus has been seized but its driver managed to flee," said SI Aminul