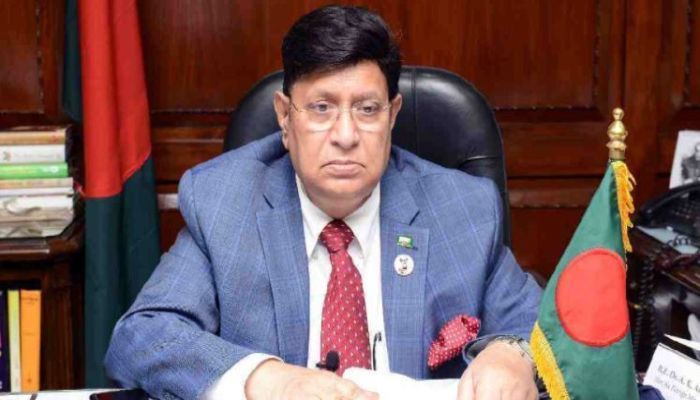 The foreign minister came up with remark while addressing a press conference on Prime Minister Sheikh Hasina's itinerary at the 77th UNGA — at Hotel Lotte in New York on Tuesday.

“That particular border area is very much crisscrossed. Sometimes it is difficult to understand the border, for that reason they are not shelling inside our border intentionally. One and two shells that dropped inside our border happened by mistake,” he said.

“Bangladesh Foreign Ministry summoned Myanmar ambassador and the Myanmar authority promised that they will maintain caution”, he also said,

Bangladesh has sealed the entire border and will not allow any new Rohingya to enter Bangladesh, said Momen.