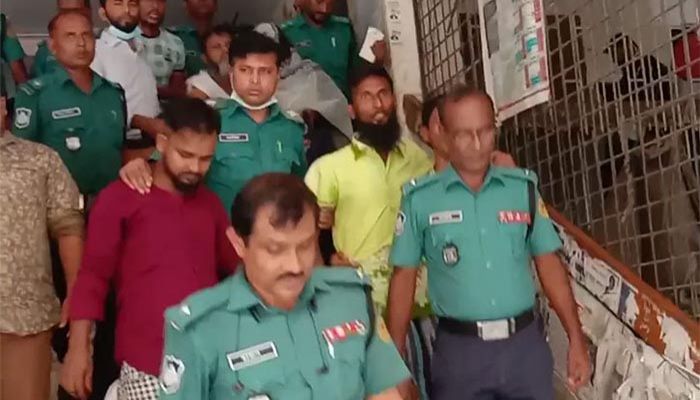 ﻿A tribunal in Dhaka has sentenced three people to life term imprisonment and acquitted one in a case filed for the gang-rape of two girls in the capital’s Kadamtali area two and half years ago.

The tribunal also fined them Tk one lakh each, in default of which they will have to serve six more months in jail.

Judge AM Zulfikar Hayat of the Women and Children Repression Prevention Tribunal-3 of Dhaka handed down the sentence on Thursday (September 22).

The tribunal acquitted Sajol of the case as the allegations brought against him were not proven.

After investigating the matter, police submitted chargesheet against four people in the gang-rape case filed with Kadamtali police station and the tribunal framed charges against the accused on September 15, 2021.