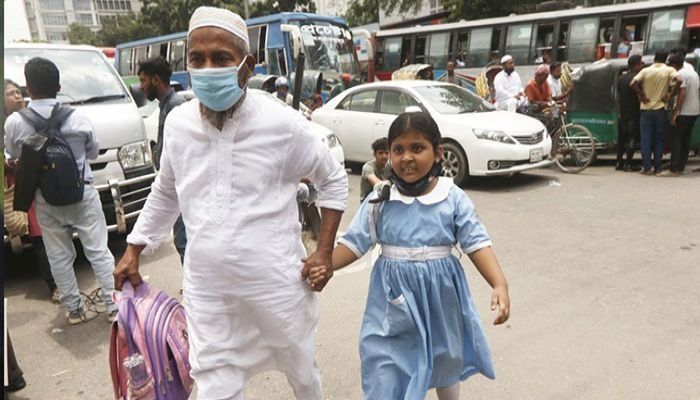 Dhaka is no longer the world's most polluted city -- it's air quality has turned ‘moderate’ again.

With an air quality index (AQI) score of 74 at 9am, the metropolis on Friday ranked 23rd in the list of world cities with the worst air quality, reports UNB.

South Africa’s Johannesburg, China’s Wuhan and Pakistan’s Lahore occupied the first three spots in the list, with AQI scores of 163, 155 and 139, respectively.