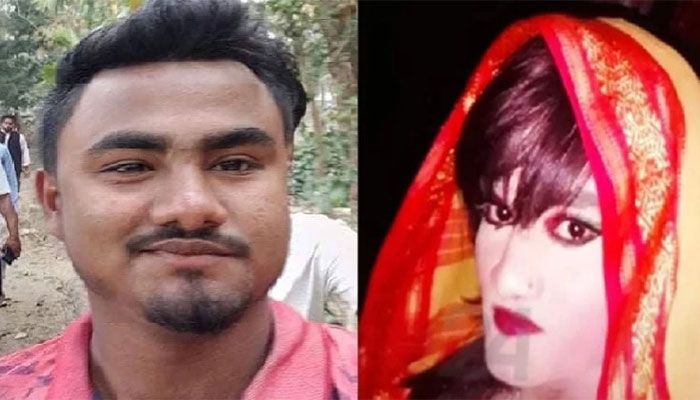 ﻿Detective Branch (DB) of Chattogram Metropolitan Police (CMP) arrested two people, including a drug peddler, after some of his associates attacked a police outpost and snatched him away from law enforcers in Chattogram, reports UNB.

The arrestees are Md Hanif, the drug dealer and his brother Yasin, a transgender.

“The duo was arrested from a Dhaka-bound bus in the district’s Bhatiari area around 11:30pm on Tuesday,” said Mainur Rahman Chowdhury, Officer In-charge (OC) of Chandgaon Police Station.

The attackers had also taken away a wireless set from Sub-Inspector (SI) Sharif Rokonuzzaman, in-charge of Kalurghat Police Outpost, which was later found abandoned from Moulvibazar Rail Line area of the city.

On Saturday evening, Rokonuzzaman detained Hanif and another drug peddler Sharif from the former’s house in Kalurghat with the contraband drug and took them to Kalurghat Police Outpost.

A while later, Hanif’s associates and some transgender people attacked the outpost and snatched him from police custody.

A clash between the police and the attackers left Hanif’s sister Nazma dead and two policemen injured, said police.

Later, police filed two cases against 14 named and 210 unnamed people for attacking and ransacking the police outpost and possessing drugs. So far, police have detained eight people in connection with the incident.