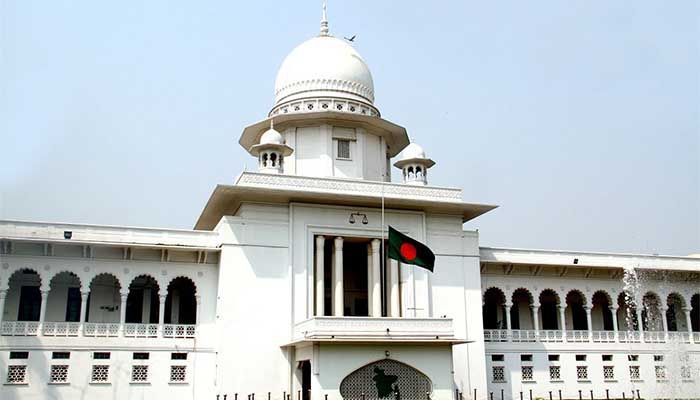 ﻿The High Court (HC) today came up with an order, saying no bank or financial institute will be allowed to file cheque dishonour case while recovering loan.

A single judge bench of Justice Md Ashraful Kamal passed the order, allowing an appeal of a customer, who has been convicted and sentenced to six-month imprisonment in a cheque dishonour case, of Brac bank.

The High Court in its order further said insurance coverage is needed against all kinds of loan. The court asked Bangladesh Bank authorities to issue direction and requested the National Parliament to amend concerned law in this regard.

The court asked lower courts not to accept any cheque dishonour case filed by any bank or financial institute from now on.

The court came up with its judgment while holding hearing on an appeal filed by one Md Ali, who has been sentenced to six-month imprisonment and fined Taka 2.95 lakh. Allowing the appeal of the convict, the court ordered him to pay back 50 percent of the deposit within the next 10 days.