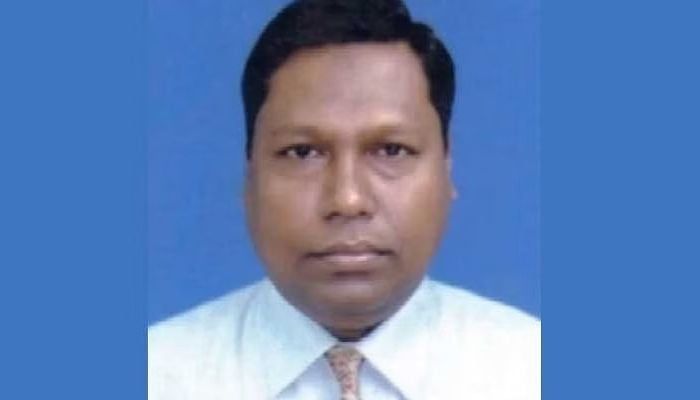 ﻿The Ministry of Public Administration has sent Deputy Secretary AKM Rezaul Karim, accused in the rape case, to mandatory retirement.

Director of National Book Center Rezaul Karim has been found guilty in the departmental inquiry, according to the notification published on Tuesday (November 22).

During his tenure as director of the library, he was charged in a case filed under the The Prevention of Oppression against Women and Children Act-2000.

According to the notification, he threatened the plaintiff to withdraw the case. Later another case was filed against him for threats and physical abuse.

On August 14, the ministry decided to send him on mandatory retirement and sought the opinion of the Public Service Commission. The commission agreed with the decision of the ministry.

When this decision was sent to President M Abdul Hamid, he approved mandatory retirement.