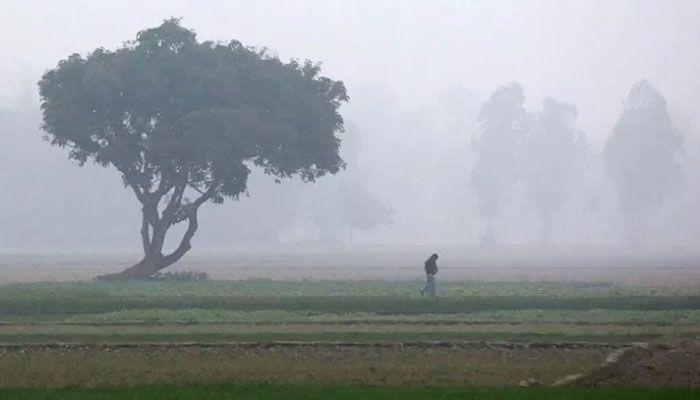 A mild to moderate cold wave is sweeping over parts of the country and it may continue for two to three days more, said Bangladesh Meteorological Department (BMD) on Saturday, reports UNB.

Monwar Hossain, a meteorologist of BMD, said temperatures may rise after Tuesday.

According to the regular bulletin of Met office, “Mild to moderate cold wave is sweeping over Rangpur division and the districts of Faridpur, Madaripur, Gopalganj, Rajshahi, Pabna, Naogaon, Sirajganj, Moulvibazar, Rangamati, Feni, Chuadanga, Jashore, Kushtia, Barishal and Bhola, and it may abate in some places.”