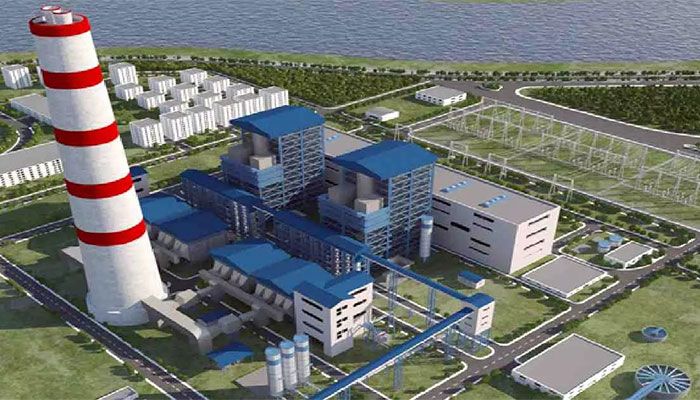 ﻿Khulna division has been experiencing acute load shedding even in the winter due to suspension of power production at Rampal Power Plant amid shortage of coal caused by the dollar crisis.

The production came to a halt on January 14, only after 27 days the coal-fired plant in Bagerhat started electricity generation by adding 660MW of electricity to the national grid produced from its first unit, reports UNB.

Khulna West Zone Power Distribution Company (WZPDC), which distributes power in Khulna and Barishal region, authorities have been struggling to meet the electricity demand although the demand for electricity comes to half in the winter.

On Thursday, the Khulna region experienced 24 MW load shedding in off-peak hours while during peak hours it was four MW. On Friday, the load shedding was 5 MW while the residents of different areas in the city experienced power outages, officials said.

Anwarul Azim, deputy manager of Bangladesh-India Partnership Power Company Ltd (BCPCL), said import of coal was suspended due to the crisis of US dollar that cut production by half on January 14.

Rampal Power plant’s Unit-1 has a capacity of producing  660MW of electricity . Before suspension of production, its Unit-1 used to produce 560-570 MW.

Around 5,000 tonnes of coal are needed for the operation of the power plant and all are imported from Indonesia but due to the dollar crisis the import of coal was suspended.

Anwarul Azim said banks did not allow opening of Letter of Credit (LC) for importing coal due to the dollar crisis.

“Already, a coal-carrying vessel from Indonesia is ready to leave for Bangladesh but we are trying our best to import coal. We hope the problem will be resolved soon,” he added.