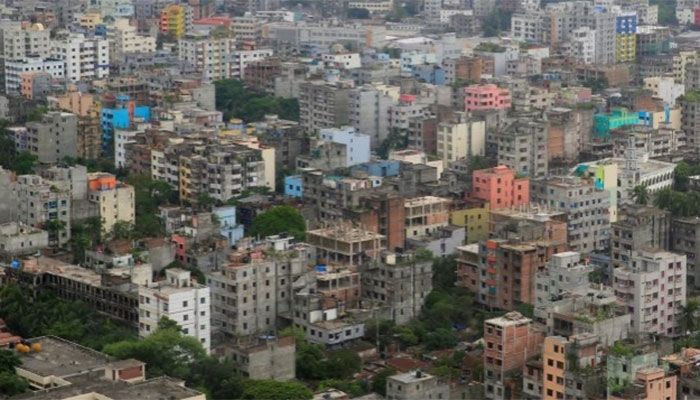 The Consumers Association of Bangladesh (CAB) said that the cost of living in the capital Dhaka increased by 11.08 percent in 2022.

The report released on Saturday said that around 17 products have directly contributed to the rise in inflation as well as the cost of living last year, reports UNB.

The urban lower-income group of people has compromised their diet chart and lifestyle due to the increase in the prices of essential commodities, fish and meat.

The report was presented on behalf of CAB by Mahfuz Kabir, research director of the Bangladesh Institute of International and Strategic Studies (BIISS).

Dr Kabir has prepared the result, which was collected from 11 markets across Dhaka (Dhaka North and South City Corporation). It has covered 141 food items, 49 non-food items and 25 services.

The CAB has proposed policy recommendations in the analysis of inflation trends. In the recommendations, the association said the government has increased support under subsidised food aid and social protection to reduce inflationary pressure on the poor and disadvantaged.

But the government should extend social protection schemes in urban areas to protect low and middle-income consumers from rising inflationary pressures.

The government has significantly increased OMS activities during Covid-19, which has been extended further in 2022 to protect this consumer groups from the economic slowdown and inflationary woes.

But there is an inadequacy of food supply through OMS against extremely high demand and a lack of proper monitoring to ensure equitable distribution of OMS food products among low-income people.

The CAB recommendation has also opposed the decision to increase gas and fuel oil prices at the retail level as the bulk price hike of gas and oil would affect the lower-income people.