Dhaka’s Air ‘Hazardous’, Most Polluted in the World This Morning 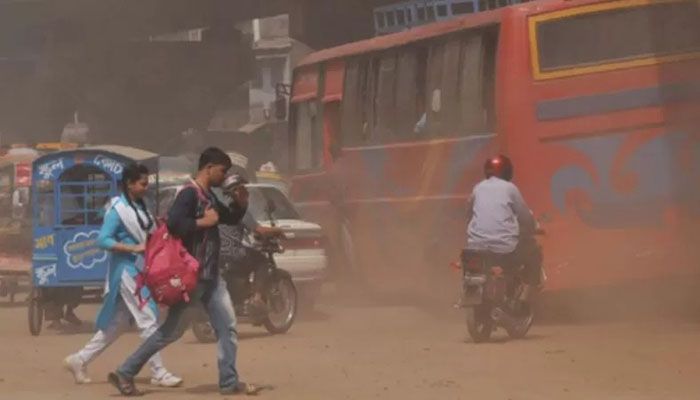 Dhaka once again topped the list of cities around the world with the worst air quality this morning.

India’s Delhi and China’s Shenyang occupied the second and third spots in the list, with AQI scores of 313 and 245, respectively.