Dhaka Air 2nd Most Polluted in the World 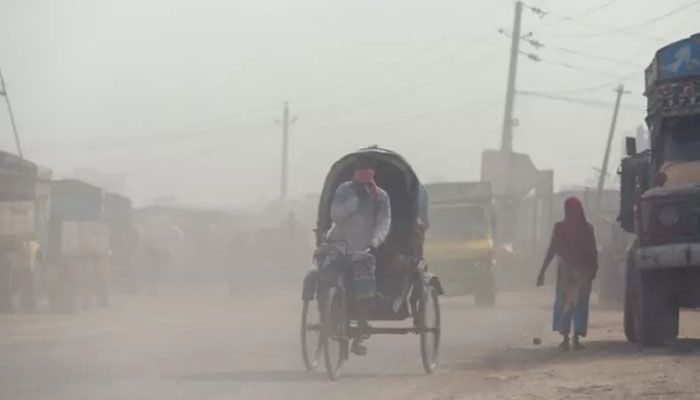 Uzbekistan’s Tashkent and India’s Delhi occupied the first and third places with AQI of 317 and 227 respectively.